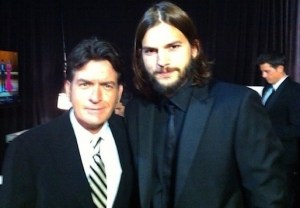 After 12 seasons,  262 episodes and one very public meltdown, Two and a Half Men comes to an end Thursday night (CBS, 9/8c).

Over the course of its long run, the comedy has provided as many laughs as it has guest stars, making it difficult to remember just how many familiar faces have passed through the Harper-Schmidt residence.

To help jog your memory, TVLine has compiled a gallery of 30 guest stars from both the Charlie Sheen and Ashton Kutcher-led Men eras, including faces you may have forgotten ever appeared on the CBS staple.

So browse through the gallery for a stroll down memory lane, then head to the comments section below to sound off on your favorite visitors to the beach house. 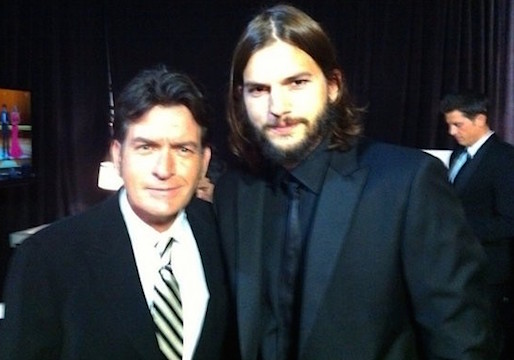