Not all spinoffs are created equal. Just ask Joey Tribbiani.

When the New Yorker made his way to Hollywood with his own Friends offshoot, little did he know that 14 years later he would land on TVLine’s list of the worst TV spinoffs. But for every Joey, there’s an Angel, a continuation that makes its mothership series so proud, it lands in the “Best” column.

Here, Team TVLine has gathered our picks for the cream of the spinoff crop… and the failures we wish we could unsee. Our selections include recent shows like The Originals — which will give birth to its own spinoff, Legacies, this fall — Once Upon a Time in Wonderland, The Flash and Ravenswood. But we also dug deep to uncover which classics were winners (The Jeffersons!) and which failed to impress (The Brady Bunch as a melodrama, anyone?). 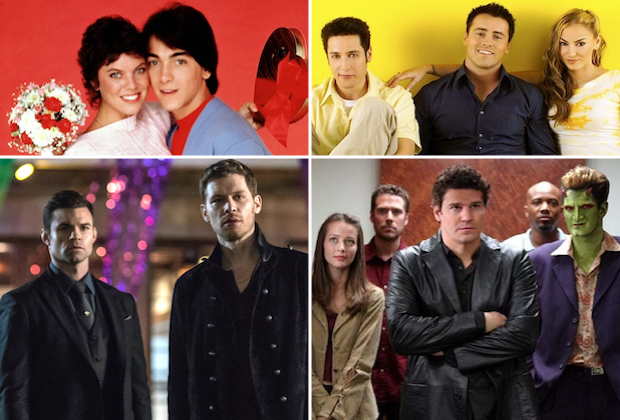 Looking to the future: 2019 will bring us even more offshoots, including the next chapters of Freeform’s Pretty Little Liars and The Fosters with The Perfectionists and Good Trouble, respectively. So you might want to revisit this page in five years for our updated thoughts.