Some TV shows build on a promising first season to achieve true greatness in their second and third and fourth seasons. These… are not those shows.

Here at TVLine, we’ve been burned too many times by shows that wowed us during their freshman runs, only to completely crash and burn when they hit Season 2 and beyond. So we’re getting revenge — and that’s a big hint right there — by naming names. Here, we’ve come up with a dozen TV shows that would’ve been better off sticking to a single season, rather than stretching out a thin premise past the breaking point for multiple seasons of diminishing returns. (It’s better to burn out than to fade away, after all. And limited series are all the rage these days, right?) 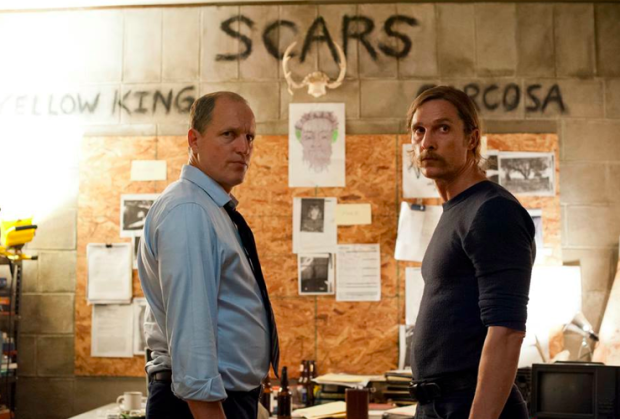 For all 12 of these shows, we wish network executives had just pulled the plug after Season 1, so we could remember these shows fondly as being cancelled too soon… rather than way too late. So check out the gallery to the right to see which shows made our list — or click here for direct access — and then hit the comments to give us your take: Did any of our picks deserve to stick around for multiple seasons? And which TV disappointments did we forget to include?