Almost without fail, the answer to the question, “Why did my most favorite TV show get cancelled?!” is a cold, hard, “It’s the ratings, bub.”

But in a small handful of instances across TV’s decades-long history, the answer has been something a bit different. And occasionally quite surprising! 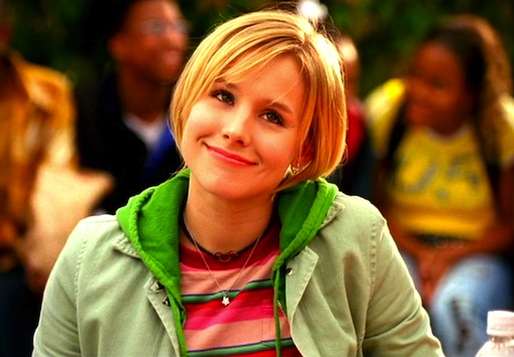 For example, which overanxious showrunner accidentally goaded his network into dropping the hammer? How did a case of “mistaken identity” get Clone High expelled from Cartoon Network? How did one family drama’s “un-cancellation” assist in the demise of another? And which comedy famously got clipped because viewers had to (gasp!) pay attention to get the jokes?

Who pulled the worst kind of joke on Batman? How did erratic scheduling put the first nails in two shows’ coffins? And which network in one fell swoop “killed everything with a tree in it”?

Review our TV Shows Cancelled for Dumb Reasons gallery for a trip down memory lane that at times might elicit a slap to your forehead in amazement.