While watching an episode of Pretty Little Liars, have you ever thought to yourself, “This could only happen on this show”? Frankly, it’s a feeling with which we’re all too familiar. 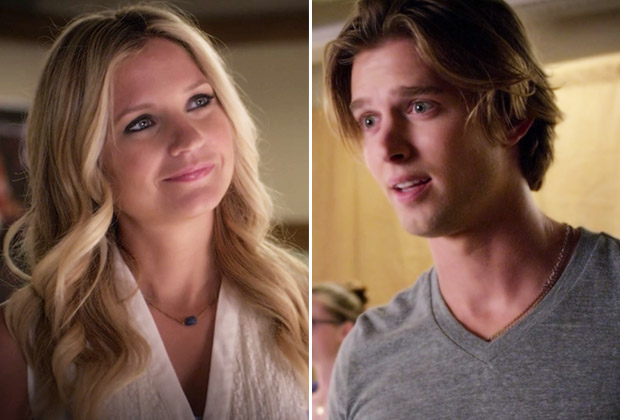 In fact, pretty much from the pilot — during which the girls first questioned whether their dead friend was communicating with them via text — the Freeform drama has built a name for itself on making ludicrous, impossible twists part of everyday life in Rosewood.

And with the two-hour series finale now just four days away, TVLine is looking back on 10 of the show’s biggest “WTF” moments — believe me, there are many more — that we’ll never forget, the ones that truly kept us up at night.

Among the ridiculous moments we’re reliving: the threatening note Hanna found in her tooth, the constant speculation surrounding Jenna’s eyesight and, of course, the time Charlotte knowingly dated her own brother. (And none of those managed to snag the top spot!)

Browse our gallery of the show’s most fantastically absurd plot twists below, then drop a comment with your own list. Which moments left your mind straight-up boggled?