The only thing crazier than the plot twists served up by Melrose Place during its 226-episode run is the fact that it’s been nearly a quarter of a century since the madness began. 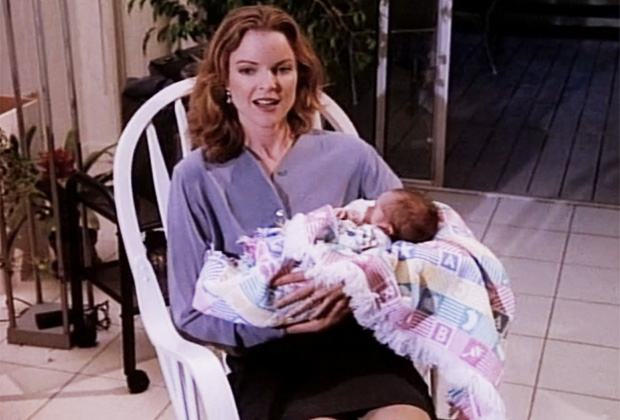 This Saturday, July 8, marks the 25th anniversary of the world’s introduction to Melrose Place — that fateful day Allison Parker’s cowboy boot-rocking roommate moved out in the middle of the night, sticking her with the rent — so TVLine invited series creator Darren Star to take a stroll down memory lane. Or at least a dip in the memory pool.

Star says he followed a singular philosophy in crafting the Beverly Hills, 90210 spinoff: “Never be boring.” And it never was — at least not once Heather Locklear’s Amanda Woodward arrived to shake things up midway through the show’s floundering first season. (But more on that later.)