For better or worse, Fox’s live-ish production of Rent aired in some form on Sunday night — but how did it stack up against TV’s other live musicals?

To be fair, Rent is an anomaly when it comes to television’s live theater productions. After cast member Brennin Hunt (who played Roger Davis) broke his foot hours before the show, Fox opted to air Rent‘s pre-recorded dress rehearsal from the previous day. Only the last 15 minutes of the musical were live, though audience members at the Los Angeles soundstage where Rent was filmed were treated to a slightly tweaked, concert-style rendition of the show.

But the way we see it, Rent was not the weakest of TV’s recent live musicals, despite its debatable execution. Of the nine productions that have aired since 2013, when The Sound of Music Live! kicked off the trend on NBC, several have dazzled us (here’s to you, The Wiz Live!), while others are best left forgotten (sorry, Peter Pan Live!). 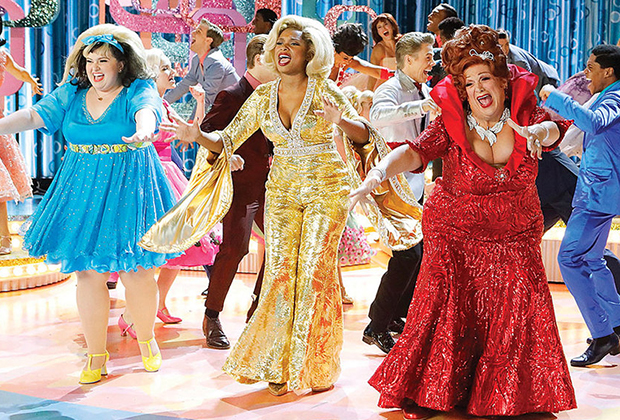 In the attached gallery, we’ve ranked those nine live productions, including A Christmas Story Live! (which you had probably forgotten about!), the superb Jesus Christ Superstar Live in Concert and more. We did, however, exclude Fox’s 2016 adaptation of The Rocky Horror Picture Show, which was pre-taped in full.

Which musical tops our list? And how did we measure Rent, warts and all? Scroll through the attached gallery — or click here for direct access — to find out, then drop a comment with your own rankings.