We’re going to play a little game we like to call, Haaaaaave You Met Ted? And Robin? And Barney? And Marshall and Lily?

How I Met Your Mother Pilot Revisited 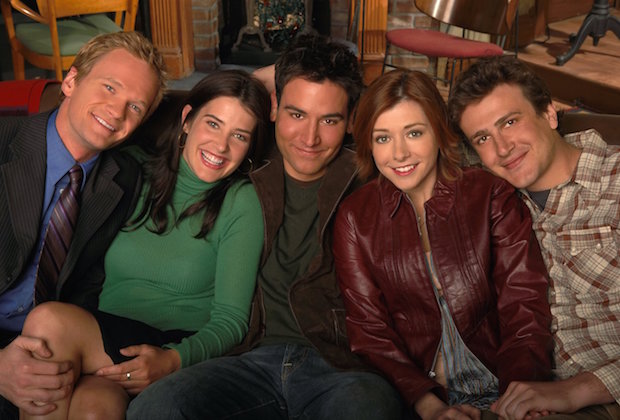 How I Met Your Mother premiered on Monday, Sept. 19, 2005, and whether or not you agree with how the CBS comedy ended, one thing remains undisputed: The pilot was, in a word, legendary.

In honor of its anniversary, we’re taking a look back at the episode that hooked millions to see how it holds up all these years later. (It’s currently streaming on Hulu.) From Ted and Robin’s meet-cute to Marshall and Lily’s flawed olive theory, the following is the perfect stroll down memory lane for a show that was awesome… at least 83 percent of the time.