Before you go gifting that “World’s Best TV Dad” mug to, say, This Is Us‘ Jack Pearson or The Middle‘s Mike Heck this Father’s Day, how about a hand for the small screen’s greatest paternal pinch-hitters? 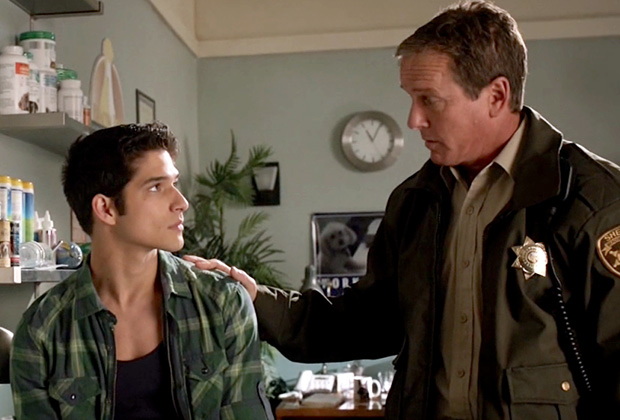 In years past, TVLine has ranked TV’s best and worst dads, and to do so again seemed almost as lazy as buying pops another tie clip. Instead, what follows is a list of substitute dads (or father figures, in some cases) who have helped fill the void left by some M.I.A. parents.

Having chosen to only focus on current TV shows, we expanded our criteria beyond responsible role models, also including a couple of “fun dad” types. This eclectic bunch includes a Yacht Rock-lovin’ landlord from One Day at a Time, a 1980s tech man from Halt and Catch Fire and a bearded buffoon just trying to survive a nuclear apocalypse on The Last Man on Earth. Also featured are the men of Grey’s Anatomy, The Originals and Fuller House, among others.

Check out the attached gallery (or click here for direct access) to review our choices for TV’s best fatherly stand-ins, then drop a comment below and tell us who else you might have included among these ranks.