Ten years ago, the world was introduced to the scandalous lives of Manhattan’s elite — and the all-knowing entity that is Gossip Girl — when the CW series blasted onto the television landscape on September 19, 2007. Premiering on the new network only two years after The CW began broadcasting, the boundary-pushing series was touted as “every parent’s nightmare,” “a nasty piece of work” and “mind-blowingly inappropriate.”

Now that a decade has passed since we were first introduced to Blair, Serena and their revolving door of male suitors — and almost five years have passed since we last received a Gossip Girl blast — TVLine has decided to revisit the series’ most shocking, or OMFGG, storylines. 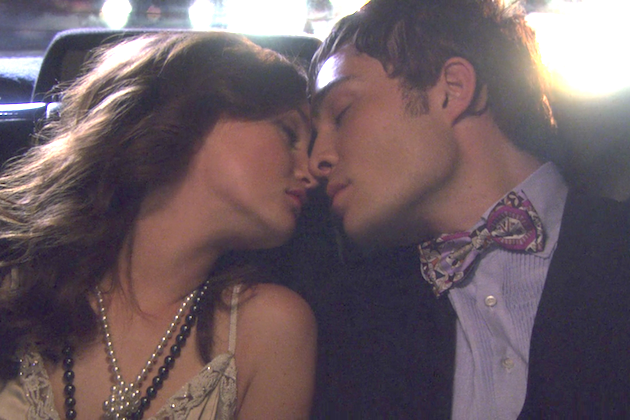 In a show that was full of twists, schemes and unlikely pairings (Dan and Blair?!), we chose the 10 most shocking, convoluted or crazy moments of its six-season run. If you’re new to the Gossip Girl world, be warned — major spoilers ahead.

Browse through our gallery of the Upper East Side’s most OMFGG twists — you can click here for direct access — then come back here and drop a comment to let us know which Gossip Girl moments were the most shocking to you.