With Gilmore Girls returning to Netflix later this month, we’ll get a chance to see Lorelai, Rory, Luke, Emily and the whole Stars Hollow gang back in action once again. But some of the faces we probably won’t see are all the many actors who made guest appearances during Gilmore‘s original run and then went on to become big stars.

As we rewatched Gilmore Girls Seasons 1-7, we were reminded of the surprisingly long list of now-A-list TV stars that patronized Luke’s Diner and studied with Rory at Yale. So we’ve rounded them all up for you in one place. 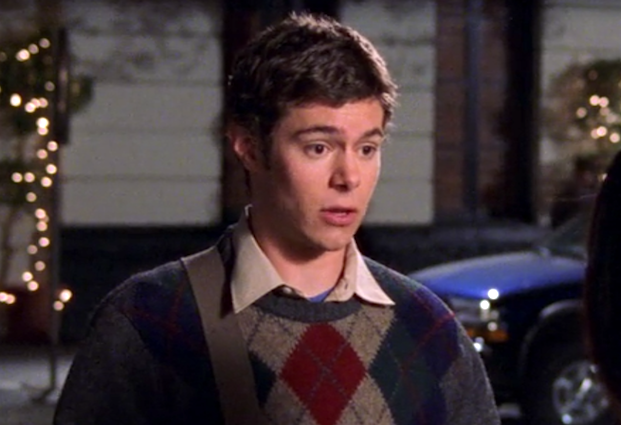 Keep in mind: We’re not talking about series regulars like Melissa McCarthy or Jared Padalecki, who also became more famous post-Gilmore and do appear in the revival. And we’re also not talking about people who were already famous before they hit Stars Hollow, like Madeleine Albright or Norman Mailer. Just guest stars… who weren’t stars yet.

Click on the gallery above to see 23 recognizable faces that were on Gilmore Girls before they were recognizable — then hit the comments to remind us of any we may have missed. (Taylor will address any discrepancies at the next town meeting, time permitting.)