Friends‘ series finale may not have ended with one of the show’s classic “I, Ross, take thee Rachel” cliffhangers, but that doesn’t mean the sitcom tied up every loose end in a Monica-approved bow, either.

To celebrate the 15-year anniversary of the NBC comedy’s final episode, TVLine decided to revisit “The Last One,” prompting a series of head scratchers that may never be resolved. Sadly, that finale aired well before the age of TV post mortems. 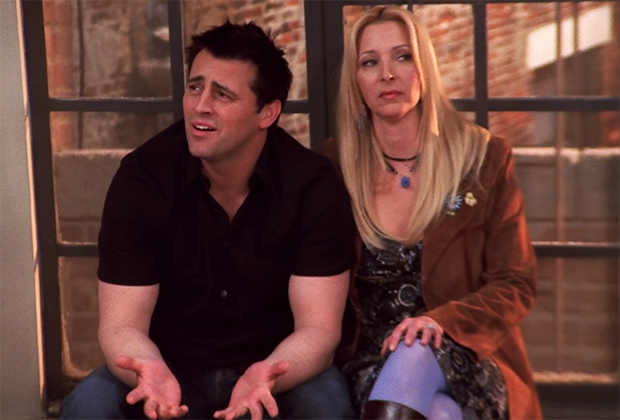 Other burning questions include: Was Monica successful in her plot to destroy Pat the Dog? Why was Joey so supportive of Ross reuniting with someone he also loved? And in the interest of keeping things real, would Rachel have been better off staying on that plane?

More Friends anniversary content:
* Friends Reunion Photos: 16 Times They’ve Been There for Each Other
* Friends: The One Where We Rank the Cast’s Best & Worst Follow-Ups: Joey, Cougar Town, People v. O.J. and More