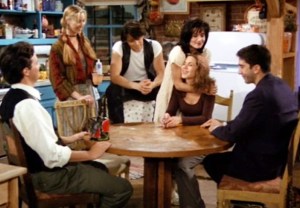 Friends fans, remember when Monica and Chandler were merely pals? And Phoebe had never been pregnant? And Ross only had one failed marriage under his belt?

TVLine remembers, and on this most momentous of occasions — the NBC sitcom premiered exactly 20 years ago today — we’re looking back on the episode where it all began, appropriately titled “The One Where It All Began.” 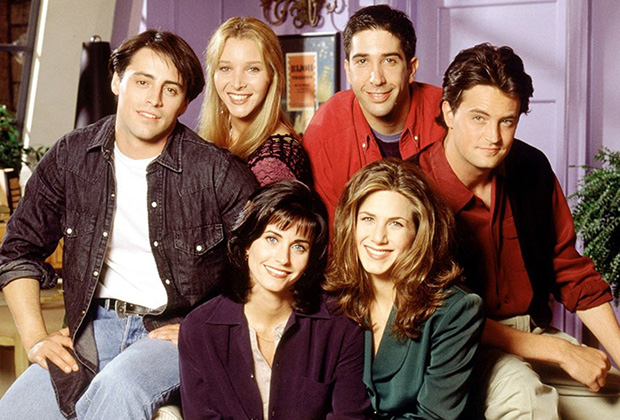 So join us as we mock Joey’s ’90s style, reflect on the beginnings of Ross and Rachel and, of course, point out one major continuity error. (Side note: I know the error was introduced later, but come on, let’s just pretend like this was all planned.)