Thirty years ago this week, the Fox network began broadcasting… and TV was never the same.

Joining ABC, CBS and NBC on the broadcast dial on Oct. 9, 1986 (back when we actually used a dial to change the channel), Fox was the brash upstart, attracting a young audience with groundbreaking shows that pushed the boundaries of acceptable content. Three decades later, Fox is an elder statesman — and has given us some of the best and most beloved shows in TV history.

The 30 Greatest Fox Shows Ever 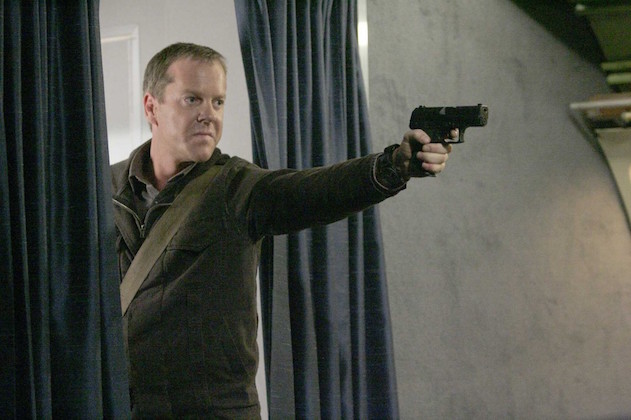 So to celebrate Fox’s 30th birthday, we’re ranking the 30 greatest shows in the network’s history. Our criteria: 50 percent quality/awards, 25 percent popularity/longevity, and 25 percent influence/cultural impact. So our list is a mix of Nielsen-topping mega hits, oddball cult favorites, and those rare shows that managed to be both. But if we had two shows closely ranked, quality was the ultimate tiebreaker.

Click on the gallery to the right to see which Fox shows made our best-of list — and be sure to hit the comments to let us know which shows should’ve been ranked higher, ranked lower, or ranked at all, if we left them off entirely.

Happy birthday, Fox. May you live long enough to give us another 30 shows as great as these.