Attention, distinguished University of New York alumni: Your 20-year class reunion is upon us.

Two decades ago, on Sept. 29, 1998, The WB introduced us to Felicity, starring a pre-KGB Keri Russell as a girl who impulsively follows her high school crush to college in New York City. (Now the show is old enough to attend college itself!) A beautifully earnest dramedy in the mold of My So-Called Life, it launched the careers of a number of young stars (including series co-creator J.J. Abrams), gave us one of TV’s all-time great love triangles and went on to inspire a million unfortunate jokes about how a haircut ruined a TV show. (Fact check: It really didn’t.)

Felicity Pilot: The Most '90s Moments 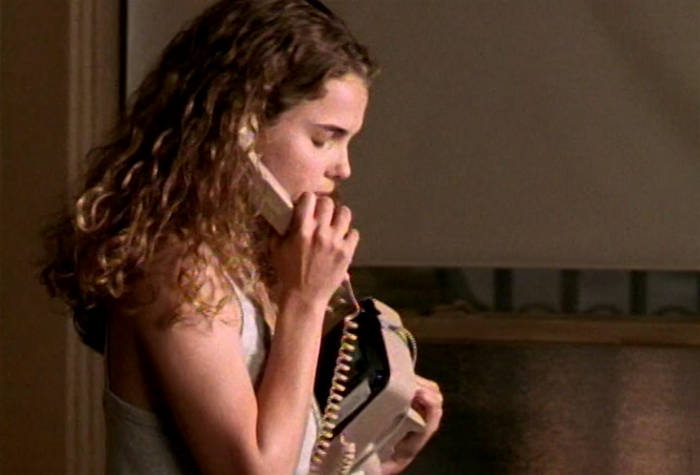 Watching the pilot again now is highly nostalgic for me, since I was actually a student at NYU when Felicity premiered. (I recognize her dorm!) It still stands as a great episode of television — and also a treasure trove of 1990s nostalgia, from landlines to cassette tapes. It’s available to stream right now on Hulu, too, so pull on a chunky sweater and join us as we look back at the 22 most ’90s moments from the Felicity series premiere. Check out the gallery to the right — or click here for direct access — and then come back and hit the comments to share your favorite Felicity memories.

P.S. In case you missed it, the Felicity cast reunited this summer at the ATX Festival. Plus, you can still vote in our Love Triangles poll: Are you Team Ben, or Team Noel?