After 14 seasons, 370+ episodes and countless romantic entanglements, it’s almost time to say goodbye to Degrassi: The Next Generation. (The series finale airs Friday at 9/8c on TeenNick.) And what better way to honor the Canadian masterpiece than by ranking the heck out of its countless couples?

It goes without saying that this was no easy task. As That ’70s Show‘s Kitty would say, the students at Degrassi Community School “change partners more than square dancers,” which means I had a lot of potential couples to choose from. Yet I was somehow able to whittle the list of endless hookups down to 17, which I’ve arranged in ascending order in the gallery below.

Before you proceed, allow me to explain two things:
1. Because everyone and their mother has dated on this show, I refrained from doubling up on any characters (as much as I wanted to at times).
2. This is merely one Degrassi historian’s opinion. I welcome your own thoughts in the comments section.

So click through to the gallery below, then drop a comment with your own ranking. Did I come close to your list? And which couples were egregiously left off entirely? Go ahead, I can take it. 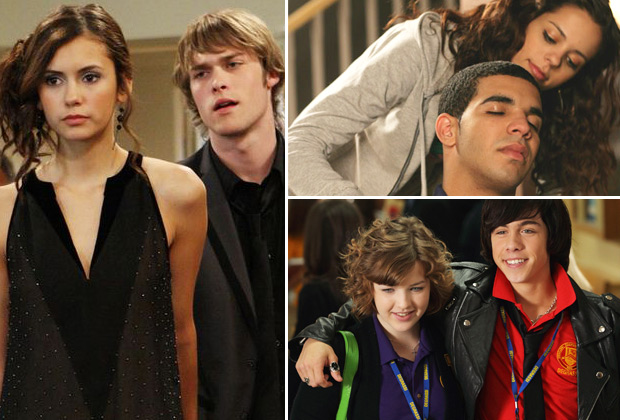