This week, dozens of comic-book, sci-fi and fantasy shows will descend on Comic-Con, proving that right now on TV, nerd genres are king… but what about the shows that were born too soon? 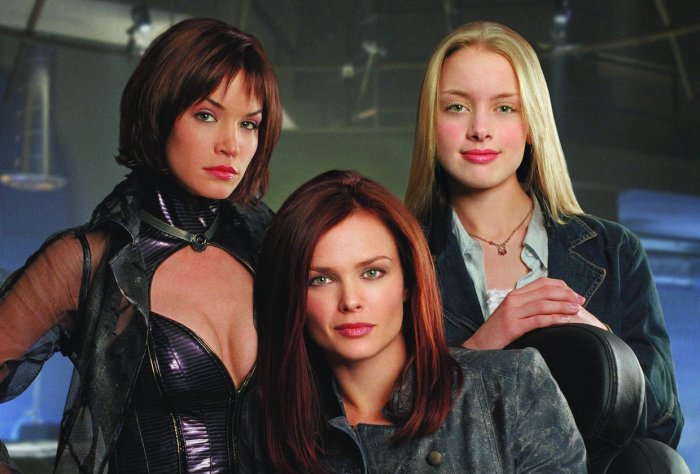 Time for a painful history lesson: Before The Walking Dead, Game of Thrones and Arrow combined to make superheroes and the supernatural hot on TV again, plenty of shows tried to do the same — and failed spectacularly. We dug into the archives and unearthed 15 unlucky series from the ’80s, ’90s and ’00s, all lasting three seasons or less, that might’ve packed Hall H full of fans for a decade if they’d aired during the current Comic-Con boom, but now have to settle for the occasional reunion rumor.

Check out the gallery on the right — or click here for direct access — to see which flops from the world of comic books, sci-fi and fantasy made our list. And of course, because we’re not blessed with superhuman memories, feel free to remind us of any not-so-golden oldies we missed in the comments.