NBC’s Chuck may not have ever enjoyed a great wealth of viewers, but there’s one thing the spy comedy has always been rich in: fun guest stars, including those playing up their past geek cred or pivoting 180-degrees against type. 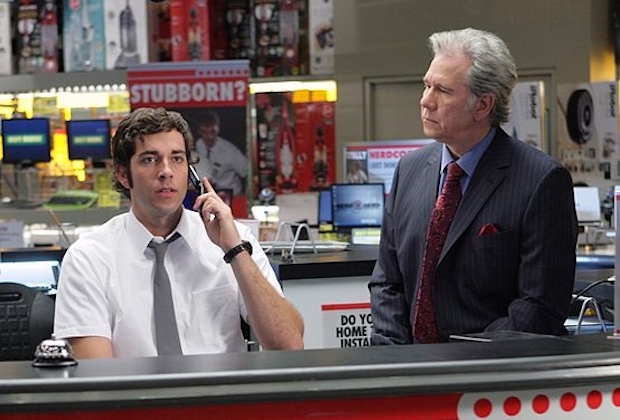 As the beloved, often bubble-riding series on Sept. 24 marks the 10th anniversary of its premiere, TVLine decided to mark the occasion by revisiting dozens of the familiar faces who entered Chuck, Sarah, Morgan, Casey, Ellie and Awesome’s lives — for better or for a deceptive worse.

It’d be impossible to recount every “name” guest star that passed through the Buy More doors (sometimes in sexy slo-mo), tangled with Team Bartowski or earned the title of “Mom” or “Dad,” but we’ll get the anniversary party started with this list of 29 memorable drop-bys. See who we singled out (click here for direct access) and then share your own memories of Chuck‘s most special guests.