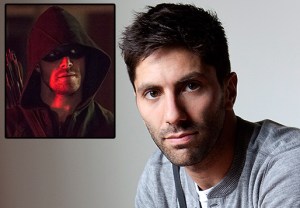 From the covert texters of Pretty Little Liars to the not-so-caped crusaders of Arrow and The Flash, it feels like the hottest characters on teen TV shows today are going through major identity crises — and who better to tackle this subject than Nev Schulman, the King of Catfish?

The fourth season of Schulman’s addictive reality series continues tonight (MTV, 10/9c), as he and his revolving door of guest co-hosts — he’s joined tonight by former Miss Teen USA Cassidy Wolf — set out to trap some of the internet’s most fiendish impostors.

So TVLine decided to enlist Schulman’s help to figure out whether or not some of teen TV’s most notorious catfish were truly deserving of that title. (For the record, he says “many of the people who end up being the catfish do so without any malintent,” despite several of the characters on our list being straight-up villains.)

Click through our gallery below for his take on six of today’s biggest TV catfish. (Warning: His analysis of Pretty Little Liars‘ big bad might just blow your mind.) 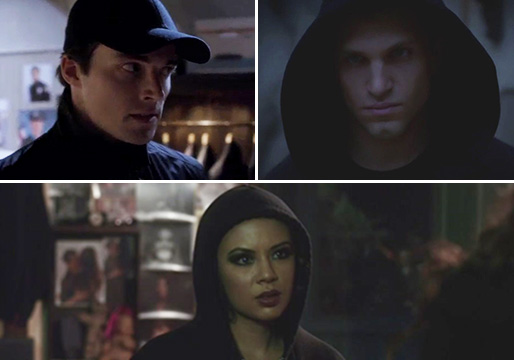