There are few things more satisfying to a TV fan than watching a show hit it out of the park week after week. It’s one thing to deliver a stunning premiere or a satisfying finale — but it’s especially tough to sustain near-perfection for an entire season.

In the last decade, though, plenty of shows have done exactly that, serving up season-long storylines, performances and plot twists that hardly ever dipped in quality. As our Decade in Review continues, we’re saluting 20 of those shows, highlighting the excellent seasons that are ripe for a rewatch.

Best TV Seasons of the Decade 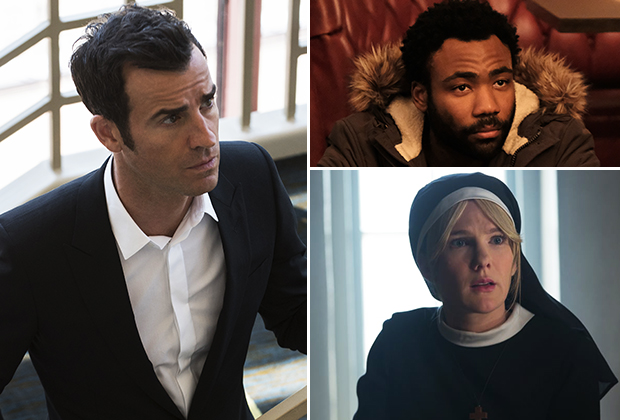 Among the seasons that earned kudos? The deliciously fraught fifth year of The Good Wife; Orange Is The New Black‘s tragically poignant fourth go-round; the sinfully good sophomore year of Fleabag; and impressive debuts from Catastrophe, Homeland and more.

Scroll through the attached gallery — or click here for direct access — to see the TV seasons we’re still raving about, then drop a comment with your own picks!