“To be continued… ” Do any three words in the English language bring about quite as big and dramatic a reaction from TV fanatics as those? Yeah, we didn’t think so, either.

Done right, a season-ending cliffhanger can not only leave an audience screaming at the screen, “Nooo!” it can leave us dangling from the edge of our seats for what seems like (and sometimes is!) an eternity until the beginning of the subsequent season. 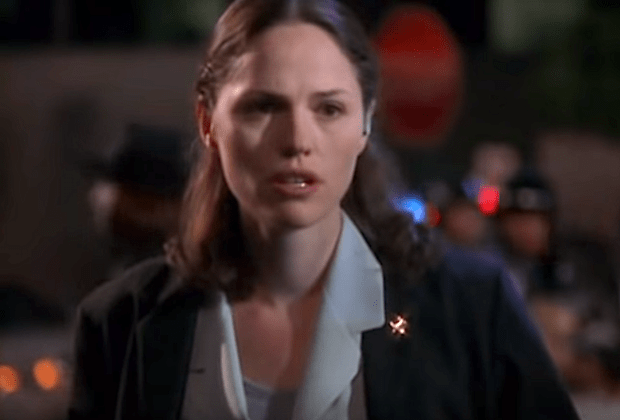 Since May sweeps has just left in its wake a whole bunch of new question marks hovering above some of our favorite shows, we’ve decided to take a look back at the 15 best cliffhangers of all time. Included in our climactic countdown is everything from a wedding gone wrong (or would that be right?) to a hell of a revelation, from a “death” that damn near killed us to the shot heard ’round the world.

To see which cliffhangers made the cut — and of course which one scored the top spot on our list — click on the gallery above or go here for direct access. Then — and we know you will! — hit the comments with the suspenseful season enders that you’d have added to the collection.