Some characters just know how to make an entrance. Take Nicollette Sheridan’s Alexis, for example, who recently made her Dynasty reboot debut in grand fashion, much like her predecessor Joan Collins did on the original series. 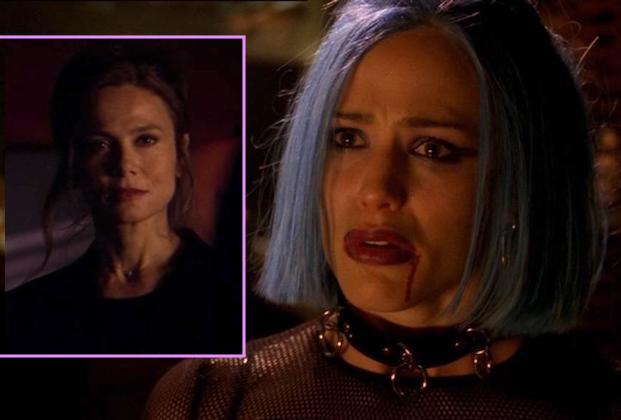 In honor of the diva’s (second) first appearance, TVLine is looking back at the small screen’s most memorable intros, featuring faves from Supernatural, Lost, The Vampire Diaries and more. (With one presidential exception, we avoided main characters whom we met in series premieres.)

Some arrivals were long-awaited, like How I Met Your Mother‘s titular mama, while others came as a complete shock — Buffy has a what now?! — to viewers. And there must be something about the name that says “Here I am!” because more than one “Alexis” made our list.

Also in our trip down memory lane: A Grey’s ex, a Frozen princess and a mother-daughter spy reunion.

Scroll through the gallery above (or click here for direct access) to view our picks, then hit the comments with your faves!