GCB on the Bubble: Keep Or Cut? 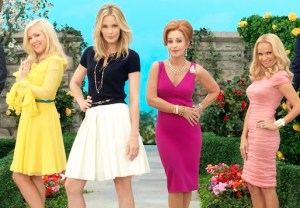 Come mid-May (if not sometimes sooner), the networks will be making some tough calls as to which series will return for the 2012-13 TV season, and which … won’t. As we did last spring, TVLine is singling out select “bubble” shows to survey their prospects. Next up is a freshman dramedy hoping to score a pick-up END_OF_DOCUMENT_TOKEN_TO_BE_REPLACED

GCB Star Mark Deklin On Blake’s Big Gay Secret: 'There Will Be Repercussions' 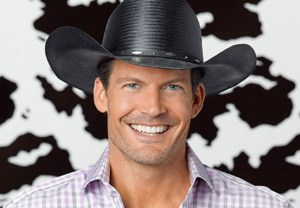 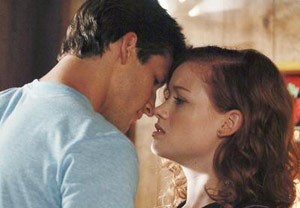 Tessa may have written off her fling with hottie-next-door Ryan Shay as a one-episode transgression on Suburgatory (Wednesdays, 8:30/7:30c on ABC), but word on the street is the unlikely couple may make another go of it later this season. END_OF_DOCUMENT_TOKEN_TO_BE_REPLACED 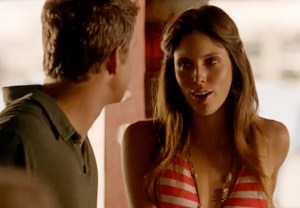 Before Kayla Ewell resumes her ghostly duties on The Vampire Diaries next month, she’s making a pit stop in Miami as a “vixen” bartender on this Sunday’s The Glades (A&E, 10/9c). Along with being a potential killer, her character has this very important piece of information to offer: “Men love women in bikinis who serve them drinks” END_OF_DOCUMENT_TOKEN_TO_BE_REPLACED

90210 Season Finale Mystery: Where Were Lori Loughlin and Ryan Eggold? 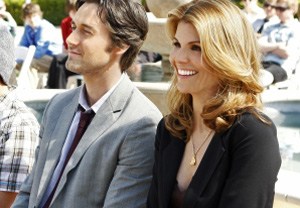 Monday’s season finale of The CW’s 90210 was bittersweet — and not only because we had to say goodbye to West Beverly High for the second time in TV history. It was also Lori Loughlin and Ryan Eggold‘s final episode, but you wouldn’t have known that little fact by tuning in — because the departing duo’s big goodbye END_OF_DOCUMENT_TOKEN_TO_BE_REPLACED

Cougar Town's Busy Philipps on Travis-Laurie Romance: Bring It On! 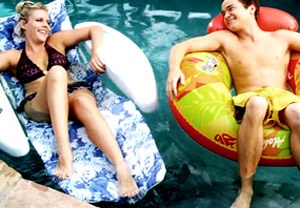 The Cul de Sac Crew may be buzzing about the “big issues” coming up for Grayson (Josh Hopkins) and Jules (Courteney Cox) — but TVLine has its sight set on another Cougar Town duo: Laurie (Busy Philipps) and Travis (Dan Byrd.) END_OF_DOCUMENT_TOKEN_TO_BE_REPLACED