Those must have been some real toit nups.

Written and produced by Samberg along with showrunner (and fellow B99 grad) Neil Campbell, the half-hour comedy “is set in a world where archaeologists are massive celebrities and the coolest people on the planet,” according to the official logline. Samberg will provide the voice of titular protagonist Rip Digman, which totally sounds like an alias Jake Peralta would have used on an undercover assignment. 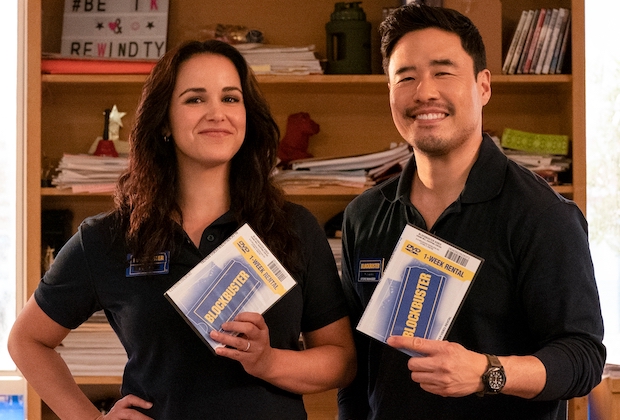 Fumero, Tim Meadows (who recurred on B99 as Caleb the Cannibal), Mitra Jouhari (Three Busy Debras), Tim Robinson (I Think You Should Leave), Dale Soules (Orange Is the New Black) and Guz Khan (Our Flag Means Death) round out the voice ensemble.

“As kids we were led to believe that archaeologists are all bad-ass, adventure-seeking rock stars, but after spending 20 long years pursuing careers in archaeology we now see that was a lie perpetuated by Big Hollywood,” Samberg and Campbell said in a statement. “So we created Digman! to finally bring our childhood dreams to life. Plus, we noticed a dearth of new TV shows recently and figured it was wholly on us to bring the world what it’s missing the most: CONTENT.”

Digman! will bow on Comedy Central in early 2023. Will you be watching?