The Even Stevens star welcomed fellow Disney Channel alum Kyle Massey to this week’s episode of Christy’s Kitchen Throwback, where she learned that they almost played small-screen nemeses. 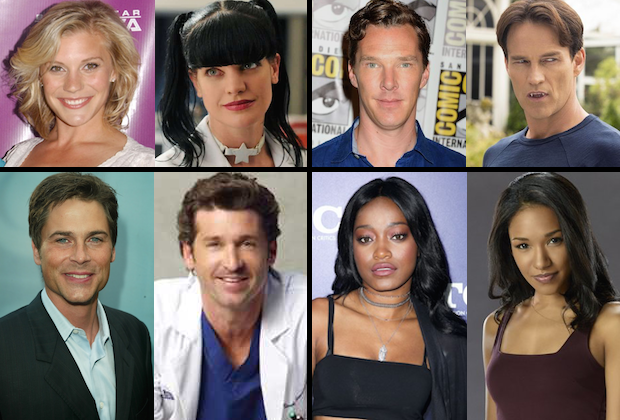 “I was supposed to be on Even Stevens as Beans,” Massey revealed. “I didn’t get Beans, and that’s why I made it straight to That’s So Raven. … I don’t think anyone knew that in the world.” To say that Romano’s mind was blown would be an understatement.

The role of Bernard “Beans” Aranguren — the next-door neighbor who pestered Romano and Shia LaBeouf’s characters on Even Stevens — ultimately went to Steven Anthony Lawrence, who brought the iconic character to life in 22 episodes of the classic sitcom (2000–2003), as well as its 2003 TV movie.

Massey, of course, went on to play Raven-Symone’s younger brother on That’s So Raven (2003–2007), before headlining Cory in the House (2007–2008). Though that spinoff isn’t currently available on Disney+, both That’s So Raven and Even Stevens (plus The Even Stevens Movie) are ready to be streamed.

Hit PLAY on the video below to watch Massey’s appearance on Christy’s Kitchen Throwback, then drop a comment with your thoughts on his revelation.