In the new special, filmed on June 6 in front of a socially distanced live audience and titled 8:46 in honor of George Floyd — you can watch the full special above — Chappelle gets serious and tackles the systemic racism that contributed to Floyd’s untimely death and the worldwide protests that followed. He calls out Lemon in particular for demanding that celebrities speak out on the issue: “This is the streets talking for themselves. They don’t need me right now. I kept my mouth shut. But don’t think that my silence is complicit… Why would anyone care what their favorite comedian thinks after they saw a police officer kneel on a man’s neck for 8 minutes and 46 seconds?”

Lemon responded to Chappelle’s criticism on CNN’s New Day… and didn’t really argue with his stance. “I actually agree with Dave Chappelle,” he said, adding that Chappelle is his favorite comedian. “I think that the young people who are out there in the streets don’t really care what we [in the establishment] have to say.” 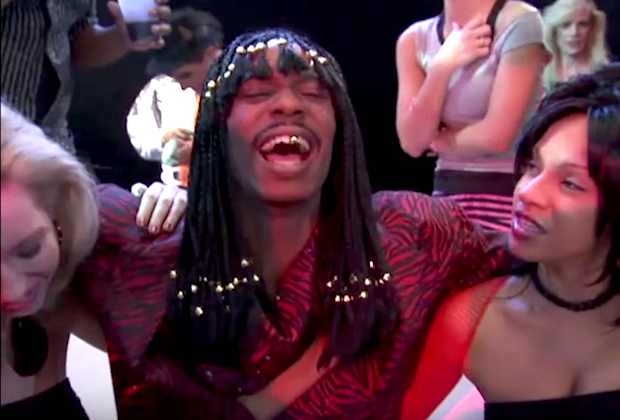 While he maintained that this is “a moment that we should all be using our platform to do whatever we can,” Lemon conceded that Chappelle was doing just that with his new special. “He’s talking about this issue, and I think it’s great. He’s using his platform to talk about this in the way that he can.”

Chappelle also took shots at conservative commentators Laura Ingraham and Candace Owens in the 27-minute special, which was posted for free on YouTube. The comedian has produced five previous stand-up specials for Netflix, most recently last year’s Dave Chappelle: Sticks and Stones.