Christmas hasn’t arrived just yet, but we’ve already received the gift that keeps on giving: television!

Though many broadcast series are currently on hiatus until 2020, the past seven days of TV still served up enough zingers and one-liners to fill another Quotes of the Week gallery. (And if you missed the 2019 dialogue that we deemed the Quotes of the Year, you can peruse that gallery right here.) 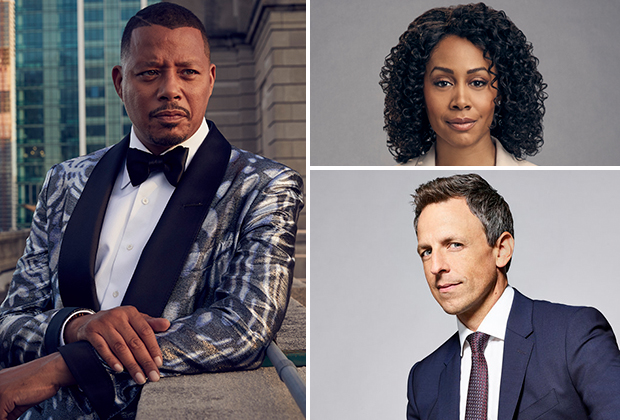 This time around, we’ve got a fumbled sports metaphor on All Rise, The Late Show’s takedown of a recent Hallmark Channel controversy, a naughty Family Feud answer from a Star Wars cast member and a recent encounter with Santa Claus on Family Guy that can only be described as disturbing. (As if you’d expect anything less from Family Guy.)

Also featured in this week’s roundup: sound bites from Live in Front of a Studio Audience, The Morning Show, The Voice, Watchmen’s season finale and more.