The dead are rising again in Port Charles — or so it appears.

Thirteen years after Tony Jones took his last breath, General Hospital alum Brad Maule is returning to the ABC soap for a guest stint, TVLine has confirmed. According to sources, Tony will appear as a ghost.

In a since-deleted Twitter post, Maule’s former co-star Leslie Charleson shared a photo (see below) of the actor on the GH set alongside the caption, “Look who was on the show today! Brad Maule! So good to see my old pal!” 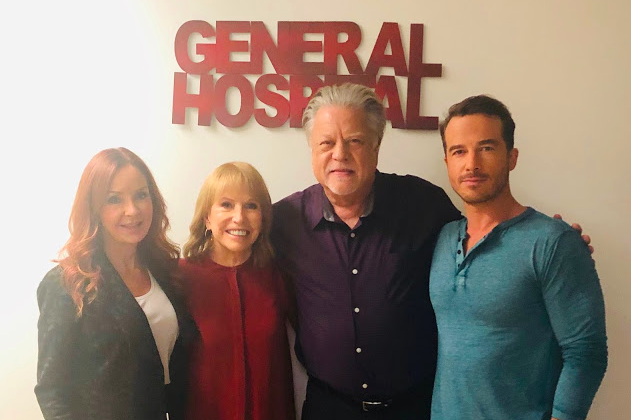 TVLine has reached out to a GH spokesperson for comment.

Maule played Dr. Anthony ‘Tony’ Jones from 1984 until the character’s 2006 death from an encephalitis plague that hit Port Charles.