In case that audible sigh from your DVR didn’t make it clear that fall TV has arrived, here’s another indication: Our latest edition of Quotes of the Week is packed.

The past seven days delivered more than 40 (!) premieres, including the debuts of 15 new series. 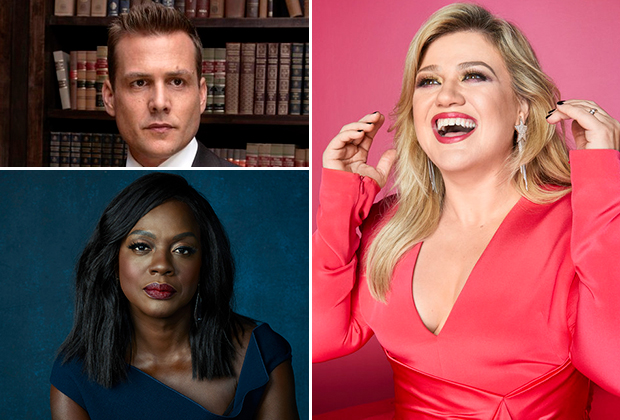 To that end, the attached gallery is jam-packed with memorable dialogue from the week’s many offerings — including, but not limited to, another celebrity name-drop from The Good Place‘s Tahani, Superstore‘s love of a prestige TV drama, bizarre commentary from a Masked Singer judge and the head-turning arrival of a new Resident doc.

Plus, we’ve got sound bites from a gaggle of freshman series, such as CBS’ The Unicorn, Fox’s Prodigal Son, ABC’s Emergence and more.