There are still a few hours left until we learn who will win a Primetime Emmy — but in the meantime, we have some kudos of our own to give out.

We’ve once again rounded up TV’s best dialogue in our Quotes of the Week gallery, full of bon mots and zingers from the past seven days of television. 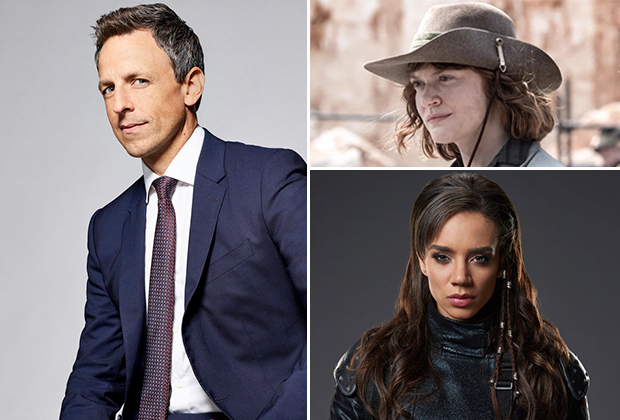 This time around, we’ve got Bachelor in Paradise‘s happiest season finale engagement, a heartbreaking monologue from Unbelievable‘s Marie, a major confession on Killjoys‘ series finale and Fear the Walking Dead‘s food-related metaphor that left us scratching our heads.

Also featured in this week’s roundup: a double dose of Between Two Ferns: The Movie (and a triple dose of Succession), plus sound bites from Titans, Late Night With Seth Meyers and more.