Dick Grayson’s clash with an imaginary Batman and then puppet master Trigon himself has consequences for (almost) all Titans team members, as seen in the first photos from Season 2.

The Season 2 premiere, titled “Trigon” and hitting DC Universe on Friday, Sept. 6, was originally conceived as the freshman run’s 12th episode/finale. But as EP Greg Walker told TVLine, “We thought it was such a good cliffhanger at the end of 11, and we wanted to go for an even bigger, better Season 2 opener… and our friends at DC bought it.”

As such, the opener follows directly after those apocalyptic events. With Rachel’s father, Trigon (played by Seamus Dever) having successfully turned Dick dark, he sets out to win the others over to his side by embracing their inner darkness. With everyone else — Kori, Hank, Dawn, Jason Todd and Donna Troy included — under Trigon’s control, Rachel and Gar find themselves fighting what seems like a hopeless battle against the powers of Trigon.

Check out the photos above and below. 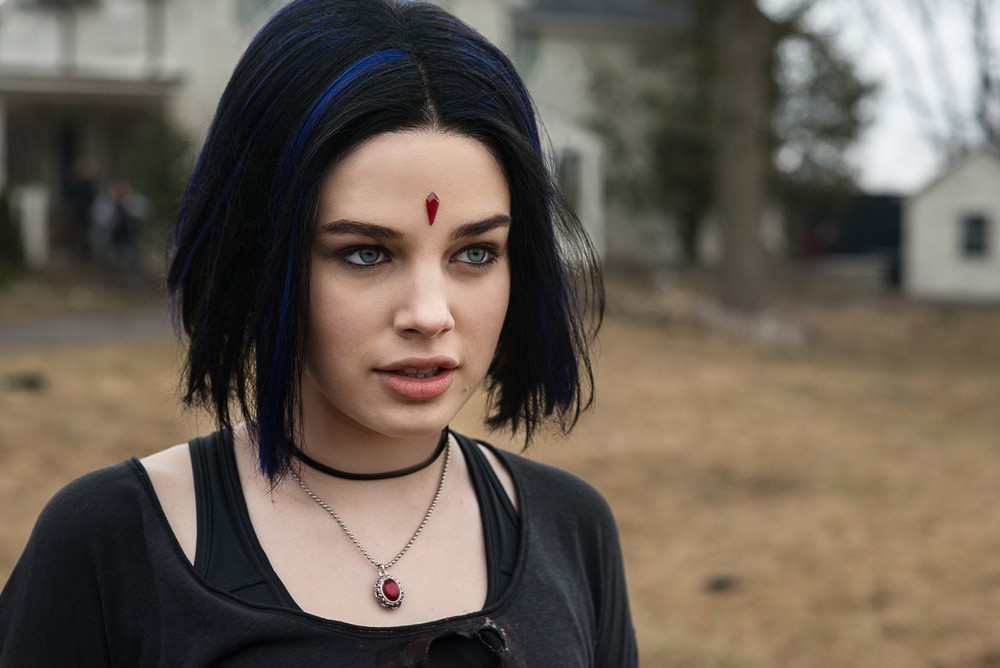 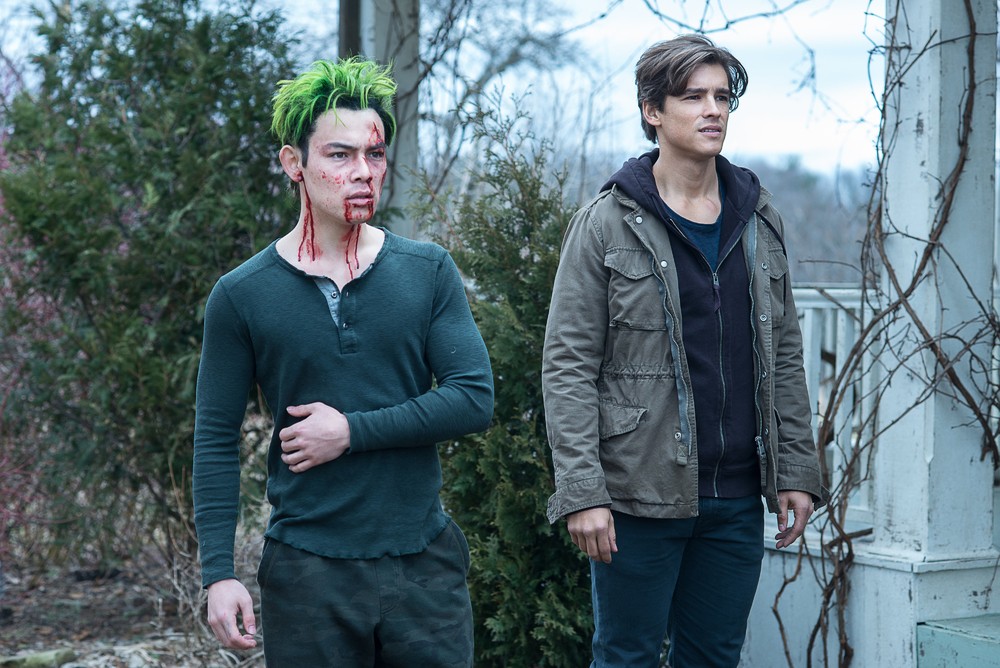 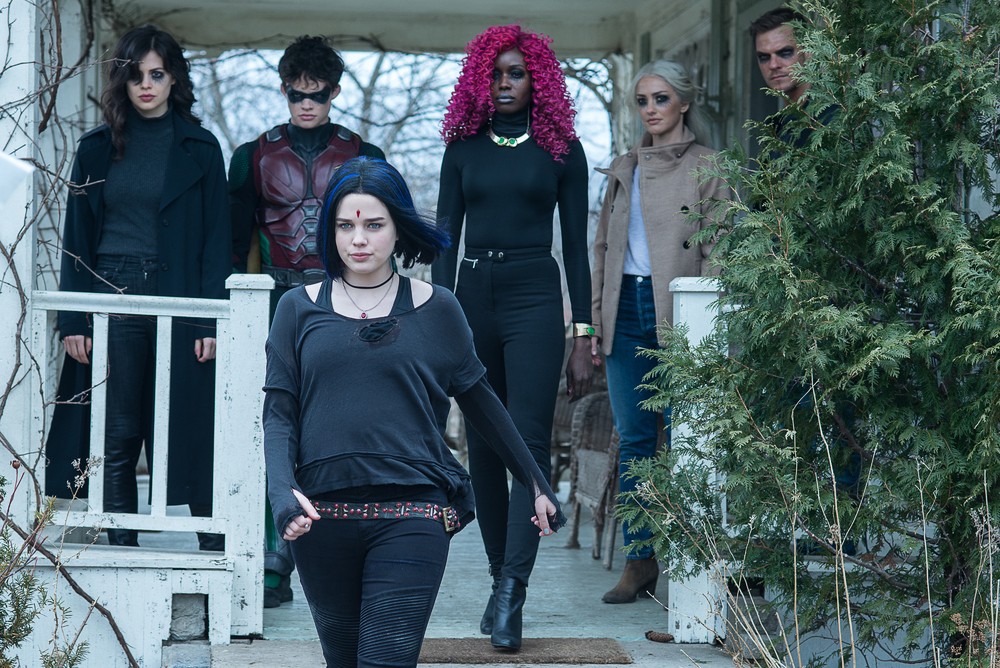 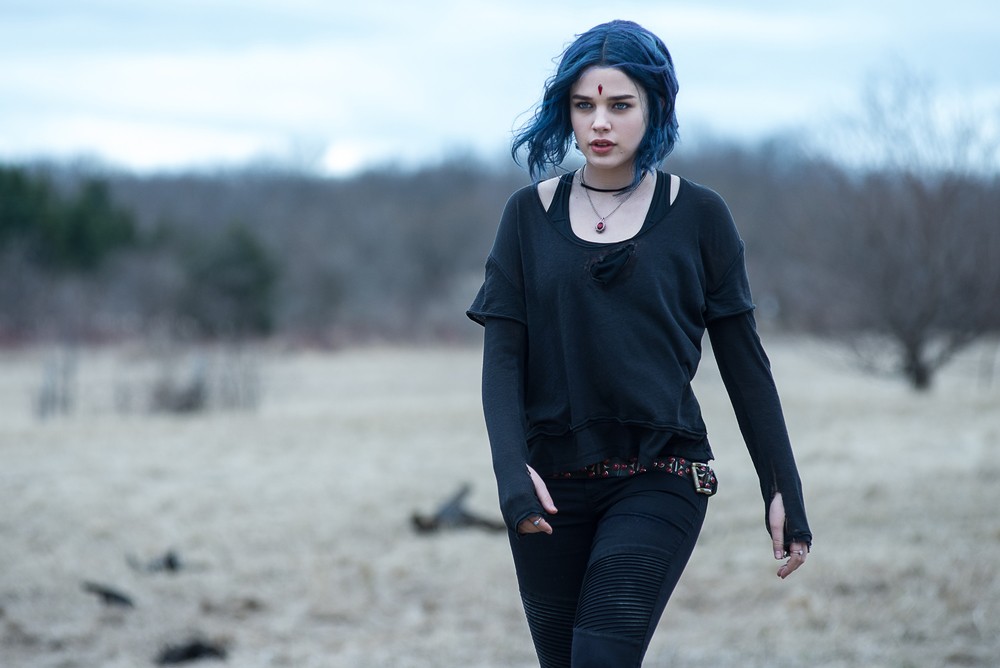