NBC’s broadcast of the Macy’s 4th of July Fireworks Spectacular on Thursday drew 5.9 million total viewers and a 0.9 demo rating, down 20 and 25 percent from last year’s numbers (yet still leading the suuuuper-quiet night in both measures).

These Summer Shows Are Cancelled (2019) 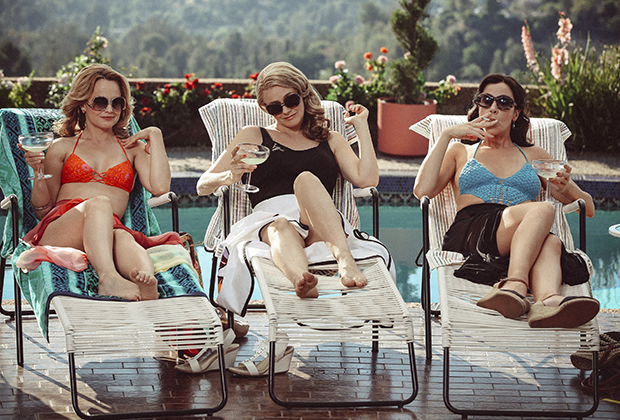 An edited Macy’s Fireworks encore placed second for the night with 4.3 mil and a 0.8. Most everything else came in a distant third.

Thursday’s only other fresh broadcast-TV fare was an episode of CBS’ Elementary, which ticked down to 2.9 mil and a 0.3, marking its smallest audience ever and matching its all-time demo low (set midway through last season).

Ratings for Presidential Donald Trump’s “Salute to America,” which was covered by at least Fox News, have yet to be released.

Want scoop on any scripted summer or fall shows Email InsideLine@tvline.com and your question may be answered via Matt’s Inside Line.