Summer has officially arrived, and it’s brought some fabulously quotable television with it.

By now, you know the Sunday drill: We’re looking back at the week’s best zingers, bon mots and one-liners, which are still plentiful, even during the TV offseason. 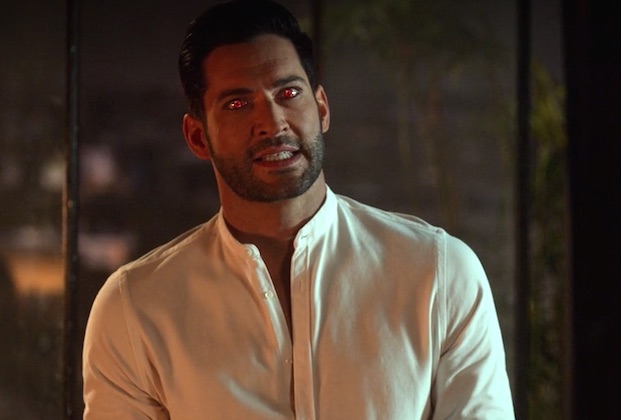 This time around, we’ve got The Bachelorette‘s brutal honesty for her remaining suitors, some surprising sex education for Agents of S.H.I.E.L.D.‘s Fitz and Simmons, Liza’s fashion misstep on Younger and a Handmaid’s Tale exchange that probably doesn’t unfold the way you think it might.

Also featured in this week’s gallery: double doses of Lucifer, Yellowstone and Designated Survivor, plus sound bites from Euphoria, The Detour, Big Little Lies and more.