We asked, you answered — and you really want Star to be reborn.

The results of TVLine’s un-cancellation mega poll are in, and Lee Daniels’ music-tinged soap was named the axed series readers felt most deserved to be saved. The late Empire companion garnered a leading 15.5 percent of the vote, just barely edging out ABC’s Whiskey Cavalier, which came in at No. 2 (out of 25 series) with 15.19 percent.

News of the latter series’ strong showing comes as ABC considers whether to reverse its decision and bring the Scott Foley-Lauren Cohan drama back for Season 2. As first reported by TVLine, the Alphabet net is currently in talks with Warner Bros. Television about a possible 11th hour stay of execution.

Cancelled Show Poll: Results Are In! 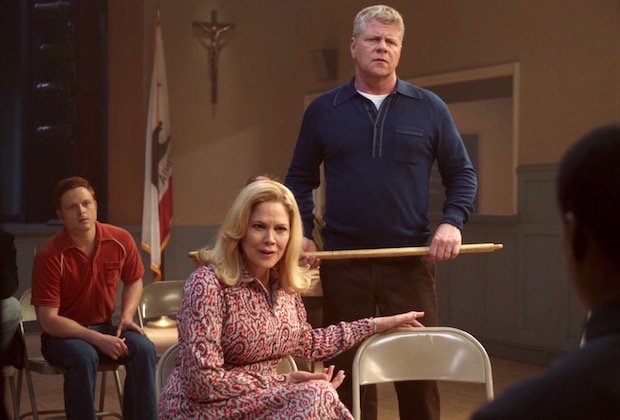 Another ill-fated ABC series — the rookie comedy The Kids Are Alright — finished third (with 6.75 percent), followed by CBS’ Life in Pieces (6.71 percent). NBC’s one-and-done I Feel Bad, meanwhile, pulled up the rear with a teensy 0.33 percent.