A trio of fierce females is at the center of Starz’s upcoming drama The Rook — and if you need any proof, look no further than these new photos from the show.

Based on Daniel O’Malley’s 2012 novel, The Rook centers on Myfanwy Thomas (Emma Greenwell, Shameless), a woman who wakes up in the rain beside London’s Millennium Bridge with no memory of who she is… and no way to explain the circle of latex-gloved dead bodies around her. When Myfanwy discovers she is a high-ranking official in the Checquy, Britain’s last truly secret service for people with paranormal abilities, she must “navigate the dangerous and complex world of the agency to uncover who wiped her memory — and why she is a target,” per the official logline.

A premiere date for The Rook has yet to be announced. In the meantime, scroll down to view the first images of Greenwell, Richardson and Munn in character, then drop a comment with your thoughts. 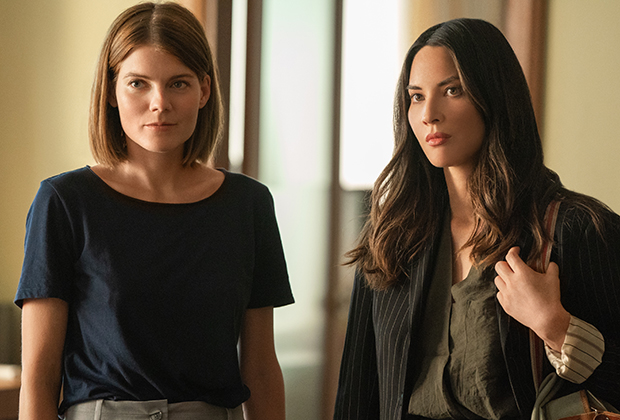 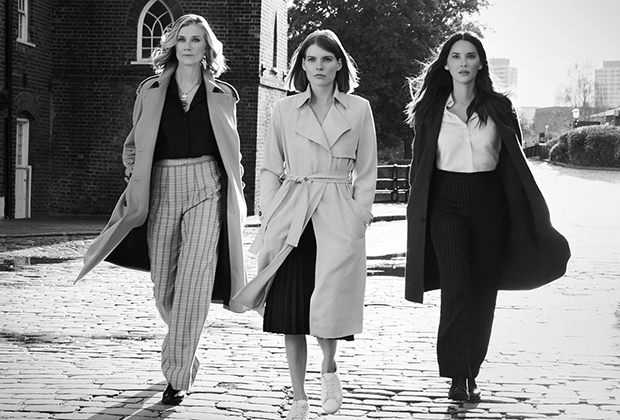 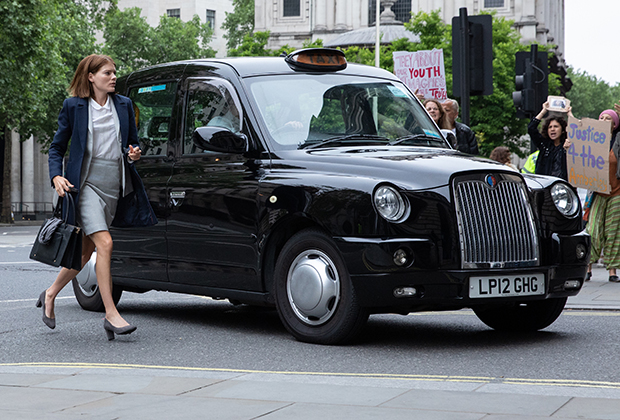 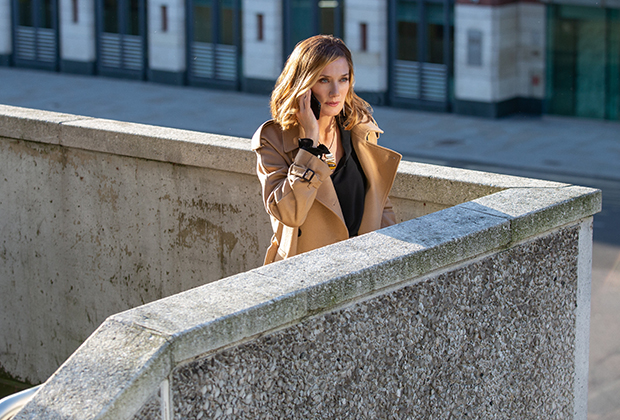