The month of March has officially gone out like a lamb, and April has gotten off to a rather quotable start.

We’ve rounded up another week’s worth of memorable dialogue from the small screen, highlighting the best bon mots and zingers that television had to offer.

This time around, our Quotes of the Week gallery includes Supergirl‘s nod to a fellow CW program, an anecdote from Superstore‘s Glenn that we can file under “TMI,” a morbid understanding on You’re the Worst‘s series finale and an outburst from The Twilight Zone‘s latest visitor. 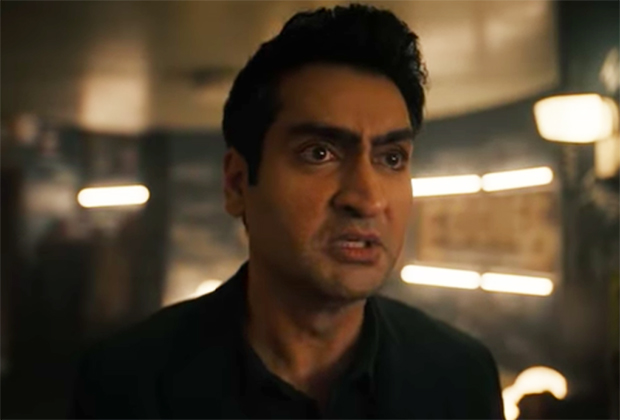 Plus, we’ve got sound bites from Barry, Will & Grace, Brockmire and more.