It’s time to bid another week of television adieu — but not before recognizing some of the most memorable scenes from the last seven days.

Indeed, we’ve got a fresh batch of Quotes of the Week to share, honoring the best zingers, bon mots and one-liners from the latest small-screen fare.

This time around, we’ve got Stephen Colbert’s take on the recently completed Mueller report, a simple question from The Good Fight‘s Maia, an American Idol contestant’s bladder woes and some harsh criticism for NCIS: LA‘s Sam… and his mediocre dancing skills.

Plus, we’ve featured quotable moments from the series premieres of Abby’s (read recap) and What We Do in the Shadows (read recap). 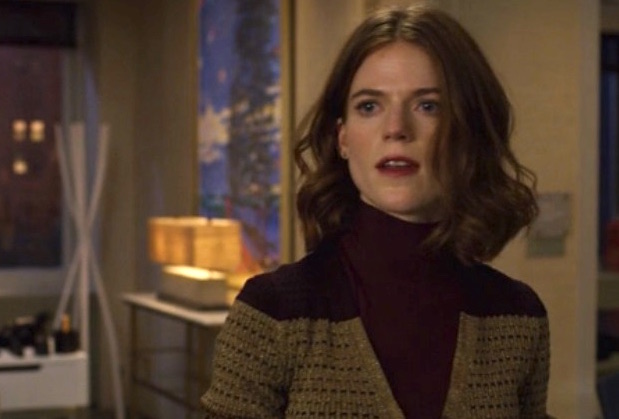 Also featured in this week’s gallery: a double dose of Jane the Virgin, plus sound bites from Riverdale, The Kids Are Alright, SEAL Team, the penultimate episode of You’re the Worst and more.