DC Universe’s Titans has tapped Aussie actor Joshua Orpin to ostensibly “suit up” as Conner Kent aka Superboy for Season 2 of the live-action series.

First glimpsed, in (anatomically improbable) silhouette, in the Season 1 finale’s bonus scene, Conner Kent is described as an “angsty teenager of steel” searching for purpose and the truth about his past, after apparently being experimented on by the nefarious Cadmus. While looking for answers, he crashes into the world of the Titans where he finds an unlikely home and surrogate family — as well as revelations that carry more complications than he ever bargained for. 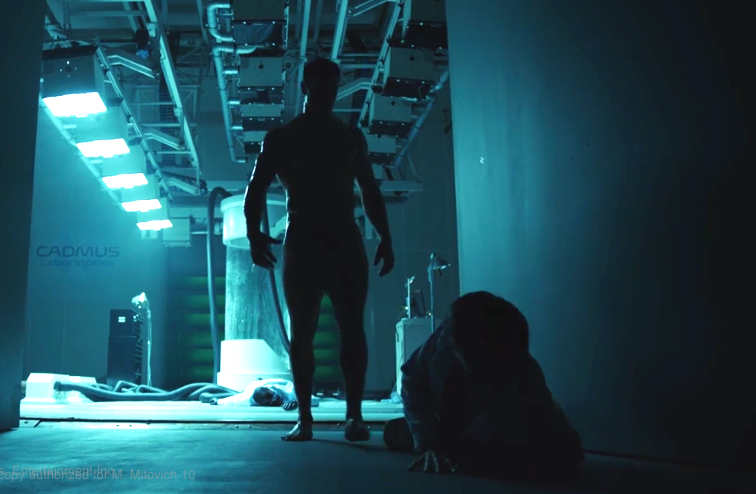