Tonight’s Oscars ceremony will officially bring Hollywood’s awards season to a close — but here at TVLine, we still have plenty of kudos left to give.

As is our Sunday tradition, it’s time to single out TV’s best bon mots, zingers and one-liners from the last seven days via our Quotes of the Week compilation.

This time around, we’ve got a simple truth about social media from Madam Secretary, a bit of ’90s nostalgia on This Is Us, Higgins’ psychoanalysis of Magnum P.I. and the pop culture crossover we never knew we needed, courtesy of The Big Bang Theory. 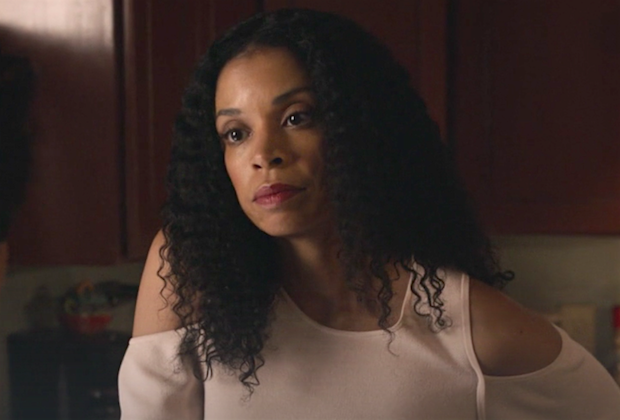 Also featured in this week’s roundup: double doses of Brooklyn Nine-Nine and The Blacklist‘s two-part episode, plus sound bites from Hawaii Five-0, How to Get Away With Murder, Counterpart‘s (series?) finale and more.