Barry Berkman continues to harbor a dark secret in Season 2 of HBO’s eponymous, acclaimed comedy. But is he on the cusp of letting it out?

As part of the new trailer released for Season 2 (premiering Sunday, March 31 at 10/9c), Barry (played by Emmy winner Bill Hader) is still having a crisis of conscience, having stumbled into this community of Los Angeles actors in the course of executing a hit, all the while concealing the fact that he’s a contract killer.

Is Barry ready to confide his “other” career in the people now closest to him? Press play above to hear what sage advice his hitman handler, Fuches (Stephen Root), has to offer, as well as see what else Barry, “NoHo Hank” and the rest are up to during Season 2. 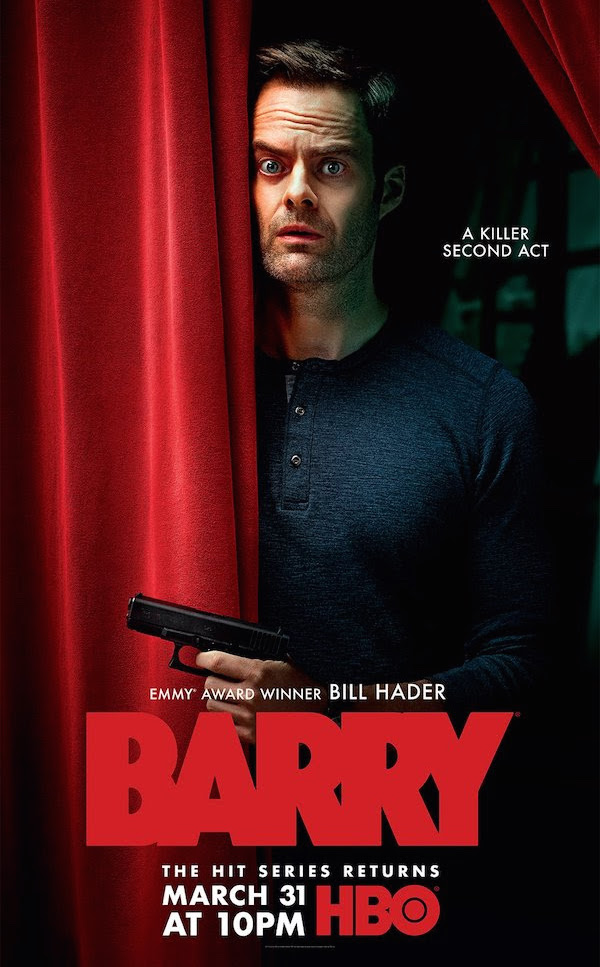