Netflix’s Haunting franchise has a new address. Shortly after announcing that the drama series previously known as The Haunting of Hill House will return for a second season, the streamer confirmed the new title/setting: The Haunting of Bly Manor.

Based on Henry James’ 1898 gothic horror novella The Turn of the Screw, Bly Manor will similarly be set at an old country mansion. Production will begin later this year ahead of a 2020 launch. Turn of the Screw has 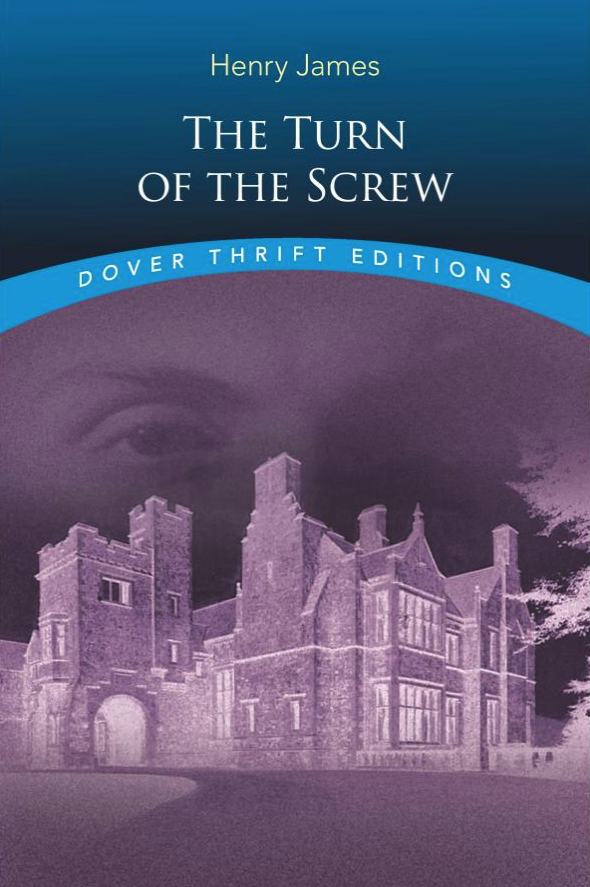 already inspired a slew of adaptations, most notably a 1950 Broadway play and the 1961 pic The Innocents.

Although Season 2 will feature “a new story with all new characters,” per the streamer, it’s unclear if any members of Haunting‘s Season 1 ensemble — which included Michiel Huisman, Carla Gugino, Elizabeth Reaser and Timothy Hutton — will be playing Bly Manor’s residents. One thing is certain: Don’t expect to see Season 1’s Crain clan dropping by.

“We tied up all of those threads exactly how they should be,” series creator Mike Flanagan previously explained to TVLine. “I don’t really see a need to revisit those characters, even in cameos.”