The Conners wrapped its freshman run last Tuesday as ABC’s No. 1 comedy (and No. 2 show overall, only behind Grey’s Anatomy), so it’s only a matter of time before Season 2 is announced. UPDATE: A second season is officially a go!

When the Roseanne spinoff resumes, Jackie will have to pick up the pieces of her life following her split from Peter. Meanwhile, Becky will begin motherhood as a single parent following Emilio’s deportation.

Then, of course, there’s Darlene, who has an important decision to make: Will she move Mark and Harris to Chicago and give her relationship with Ben a fighting chance? Or will she choose to get back together with a newly single David? 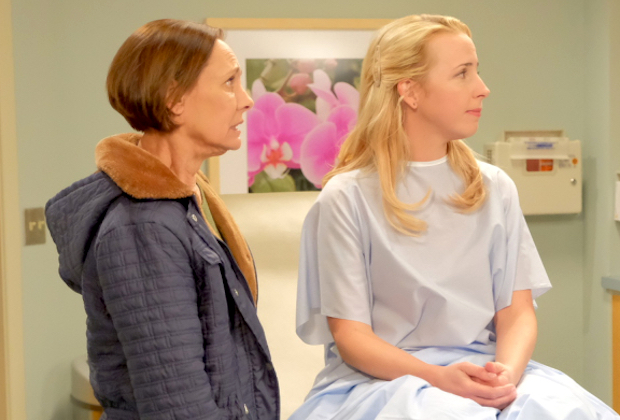 Keeping all of this in mind, we here at TVLine have compiled a wish list — a mix of dos and (please!) don’ts — ahead of the series’ inevitable return.

A love interest for Dan? A “new” business venture for Becky and Jackie? An actual storyline for D.J.?! Check out all 10 of our ideas in the attached gallery — you can click here for direct access — then hit the comments with your own wish lists for The Conners Season 2!