TVLine has learned exclusively that Adam Rose — aka geeky Max — is the latest franchise vet to sign on to the Hulu limited series. The actor originated the role in Season 3, appearing in a total of six episodes. His alter ego ran an illicit operation selling old tests and research papers to Veronica’s fellow Hearst College students. Max also briefly dated Tina Majorino’s Mac. 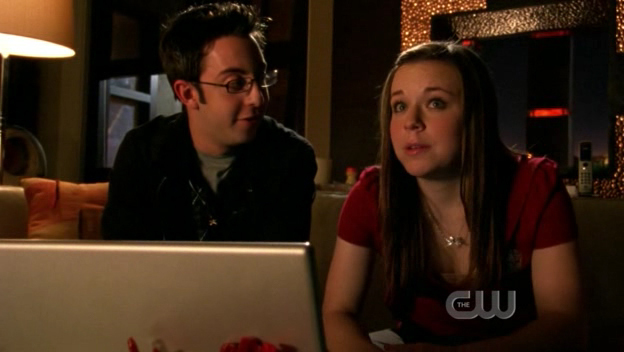 In the Hulu revival, Max works as the owner/operator of High How Are You?, Neptune’s marijuana dispensary.

Production is currently underway in Los Angeles on the eight-episode continuation, which, narratively, picks up five years after the events of the 2014 fan-funded movie and features returning stars Kristen Bell, Enrico Colantoni, Jason Dohring, Percy Daggs III, Francis Capra, Ryan Hansen and Max Greenfield (among others). The quasi-Season 4 will take the franchise back to its “hardcore So-Cal noir” roots, series creator Rob Thomas previously shared. “[There will be] one big case [with] eight episodes to tell the story. This is a detective show.”