Oops, someone at E! just cemented their spot in the bad place.

Keep in mind, both E! and NBC, which airs the highly acclaimed The Good Place, and NBC Universal companies. But hey, we are all only human! Unless you’re a demon, that is. 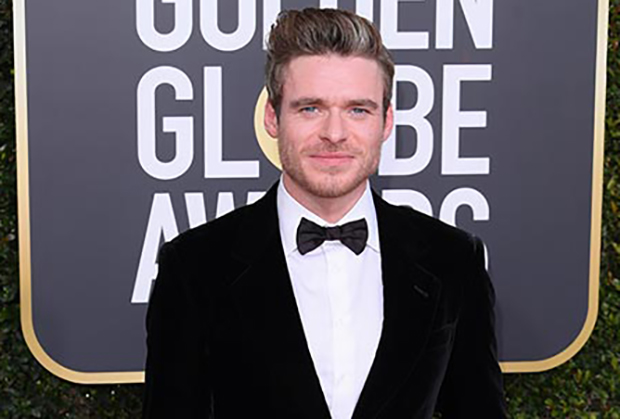 As amusing as it is, one has to wonder how such an error was made. Calling up the cast list on IMDb, if for example that is what the person manning E!’s chyron keyboard did, Jamil appears third, while the character name of Kamilah al-Jamil is buried much further down. (Ditto for a simple Google search of “Good Place cast.”)

Update: At the end of E!’s red carpet coverage, during a review of Jamil’s dress among other fashion, reporter Nina Parker copped to the network’s mistake, saying, “Jameela Jamil, we know your name, girl… It’s live, it happens!”

Update: Jamil eventually weighed in on Twitter, referring to the error as “legit the funniest thing I have ever seen.”

Hands down the greatest of red carpet jokes from whoever did this. It’s made my night.