Move over, This Is Us‘ Kevin Pearson: Another manny is coming to television this spring.

Turn Up Charlie stars Elba as a struggling DJ and eternal bachelor who is given a final chance at success when he reluctantly becomes a “manny” to his famous best friend’s problem-child daughter, Gabby (newcomer Frankie Hervey).

Scroll down to see four additional photos from Turn Up Charlie‘s upcoming episodes, then drop a comment and tell us: Will you be watching? 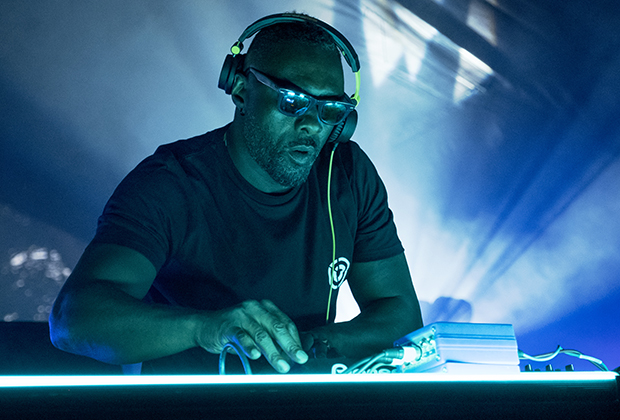 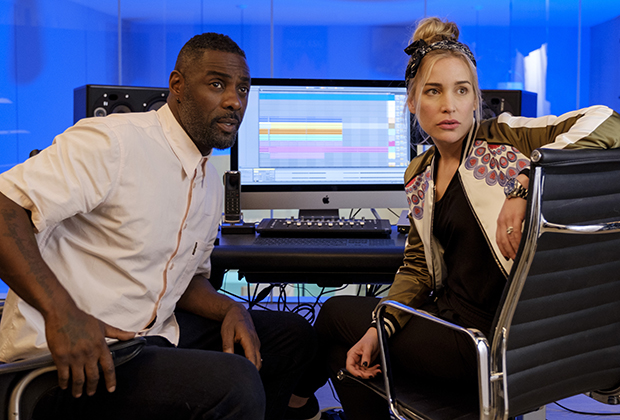 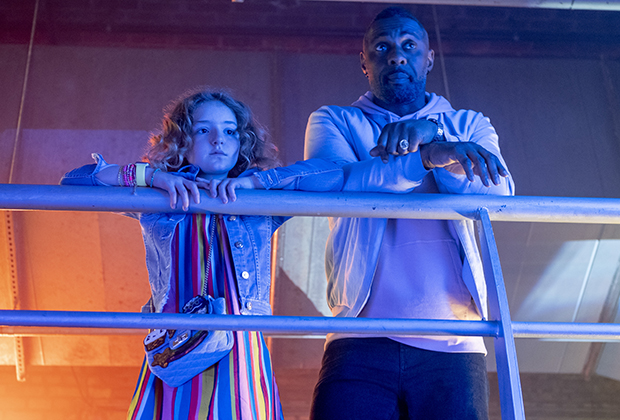 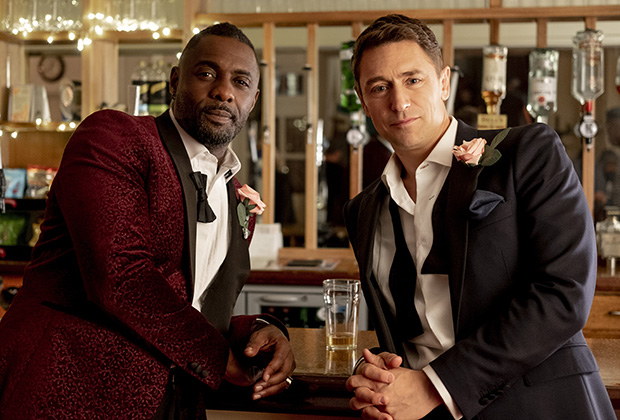