Former Kingdom pugilists/lovers Matt Lauria and Natalie Martinez are climbing back into the ring for the fifth episode of Into the Dark, Hulu’s currently-unspooling 12-part horror anthology series (each episode is released a month apart and centers on a holiday contained within said month).

The duo’s episode, titled “Down” and slated to bow on Feb. 1, finds the TV vets playing a pair of office of workers who get trapped in an elevator over a long Valentine’s Day weekend. But what at first promises to be a romantic connection turns dangerous and, as you can see from the images above and below), horrifying.

Meanwhile, the next episode of Into the Dark —  “New Year, New You” — makes its Hulu debut on Dec, 28 and stars Mr. Robot‘s Carly Chaikin, White Princess‘ Suki Waterhouse and Killing Eve‘s Kirby Howell-Baptiste. 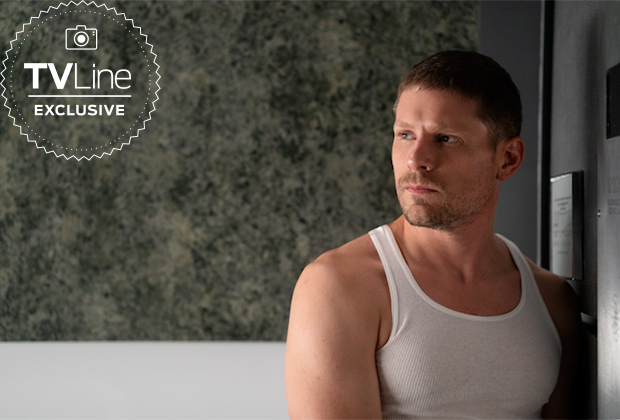 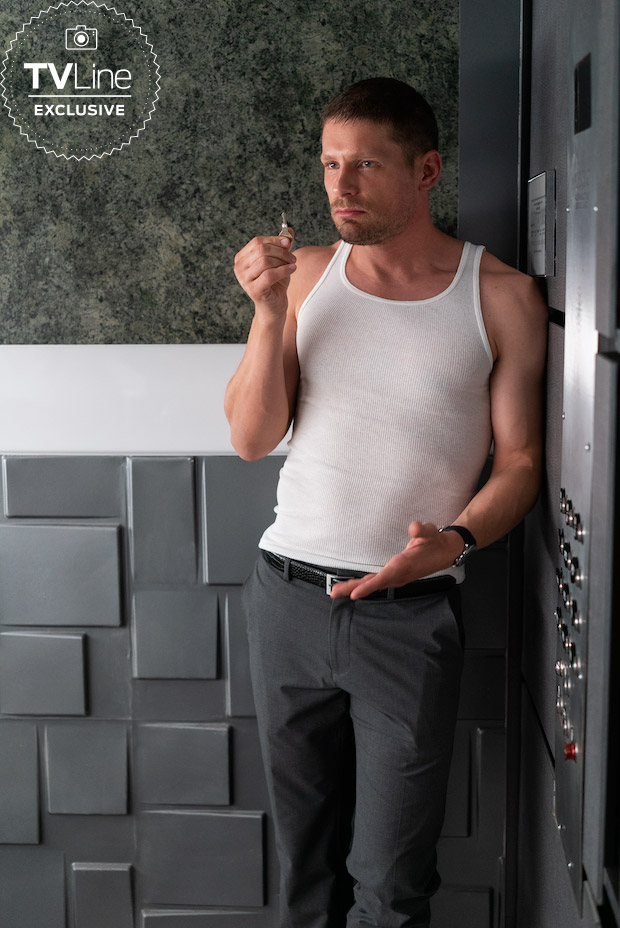 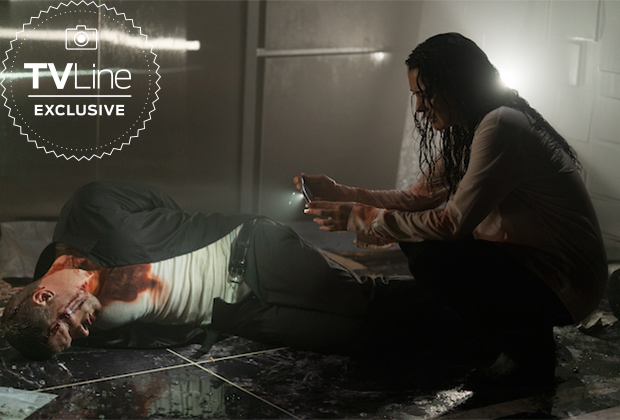 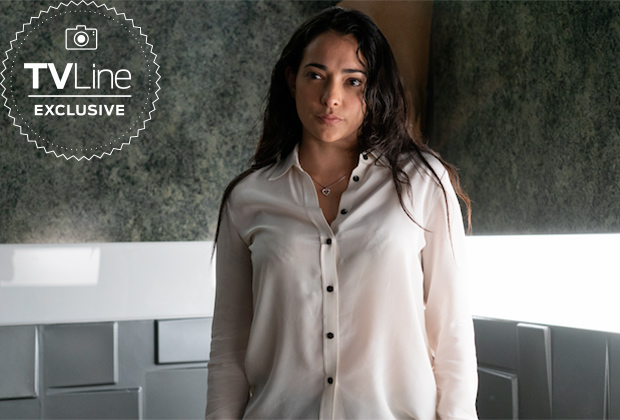