Among the headlines that broke our hearts: the deaths of many beloved television stars, which we’re reflecting on in our latest Year in Review photo gallery.

In 2018, we said goodbye to some small-screen legends, including The Facts of Life actress Charlotte Rae, Emmy winner Burt Reynolds, Laverne & Shirley star Penny Marshall and Days of Our Lives veterans Frank Parker and Peggy McCay.

Some of the year’s deaths were less high-profile, but nonetheless tragic — and we weren’t just mourning those in front of the camera. Behind-the-scenes staples such as NYPD Blue creator Steven Bochco, playwright-turned-TV writer Neil Simon and SpongeBob SquarePants creator Stephen Hillenburg were among those we lost in 2018. 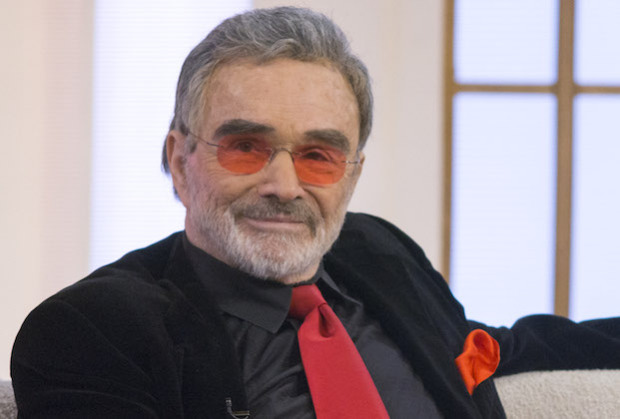 Scroll through the attached gallery — or click here for direct access — to look back at the stars we lost in 2018, then drop a comment with your own fond memories of the celebrities who passed away.