The Rookie this Tuesday copped 4.1 million total viewers and a 0.7 demo rating, one of but a few shows to hold steady on Thanksgiving Eve Eve.

What TVLine Readers Are Thankful For (2018) 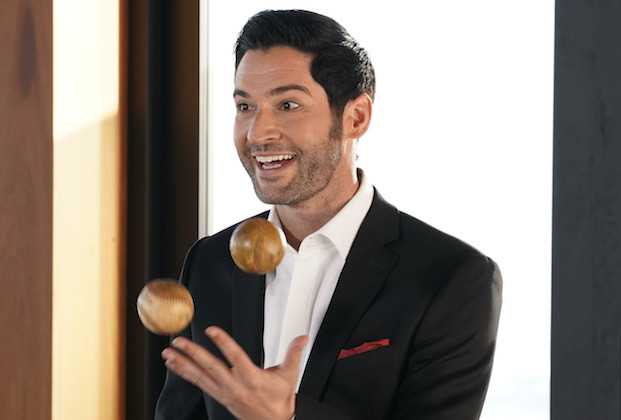