Comic-book legend Stan Lee, who helped build Marvel to prominence and who was involved in the brand’s television and film ventures, died Monday. He was 95.

Lee was declared dead at Cedars Sinai Medical Center in Los Angeles after having a medical emergency, our sister site Variety reports.

During his many years at the comic-book publishing house, Lee created characters including Spider-Man, the X-Men and the Fantastic Four. He left the company in 1972 but kept the title of chairman emeritus until his death, and he received production credit on TV series like Agents of S.H.I.E.L.D., Agent Carter, The Gifted, Inhumans, Jessica Jones and Luke Cage. 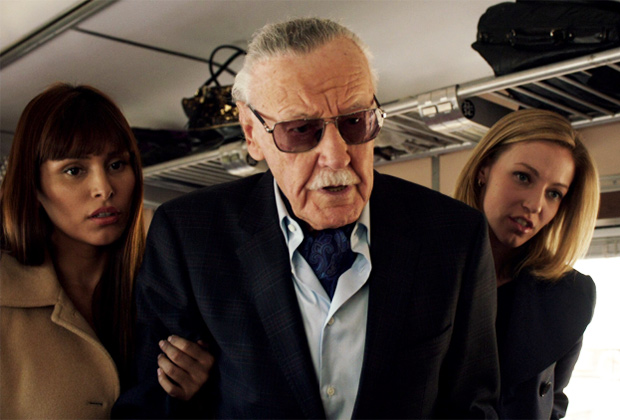 Lee also was known for making cameos — often playing himself — on TV series including The Gifted, Fresh Off the Boat, Nikita, Eureka and The Big Bang Theory, as well as in many feature films (where spotting him at times was a well-known, Alfred Hitchcock-style diversion).

In addition, Lee contributed his voice to a bunch of animated series, including The Simpsons, Ultimate Spider-Man and The Incredible Hulk.