The 2018-19 TV season has yet to yield a smash on par with, say, This Is Us or Roseanne, but a number of freshman series — including NBC’s Manifest, ABC’s The Conners, Fox’s Last Man Standing and CBS’ The Neighborhood — have attained hit-adjacent status. Even a number of modestly-performing rookies — such as God Friended Me (CBS), The Kids Are Alright (ABC) and All American (The CW) — have shown enough early promise to snag additional-episode orders. 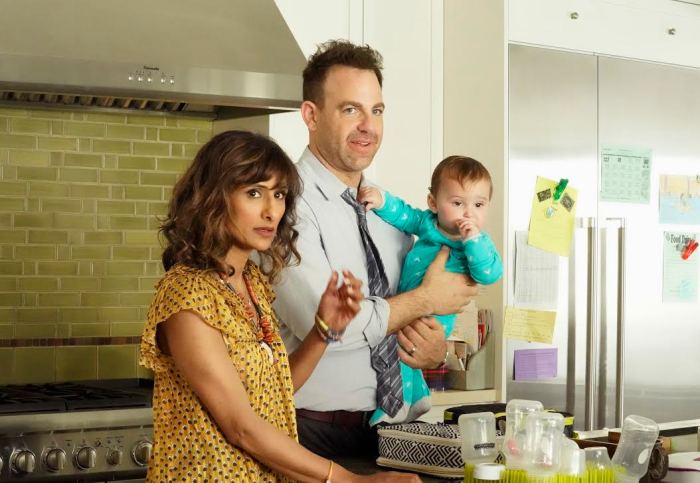 Heck, even the outright duds (like Fox’s Rel) remain on the air — although the cancellation clock ticks louder with each passing week. It’s in that (ominous) spirit that we present you with this rundown of the five freshman shows we suspect will soon be transitioning to the dreaded MIA Network.

Scroll through the gallery above to review our list of endangered series (or click here for direct access). And, of course, to track the status of all your favorite new and returning broadcast shows, we strongly suggest you bookmark our 2019 Renewal Scorecard.